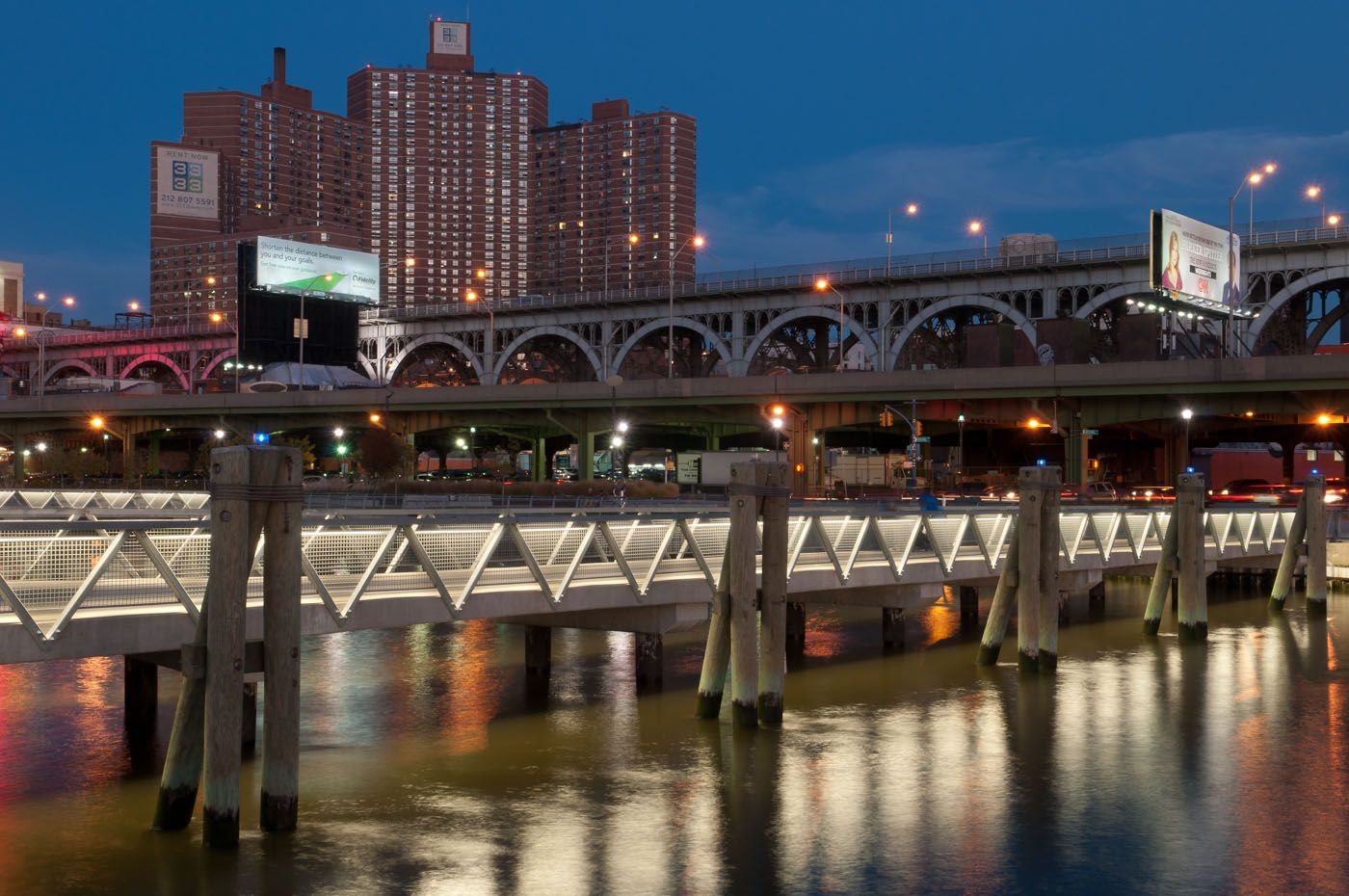 In today’s article, we are sharing the story of Harlem Rocket, the first phase of Harlem Gateway Waterfront Initiative, an economic development project led by Garry Johnson and Michael A. Preston.

I am excited to bring you the first installment of Brands We Love where our team introduces you to businesses with amazing stories. In today’s article, we are sharing the story of Harlem Rocket, the first phase of Harlem Gateway Waterfront Initiative, an economic development project led by Garry Johnson and Michael A. Preston.

When we talk about Harlem, waterfront development isn’t typically one of the topics mentioned, but it will be soon. In the Summer of 2022, Harlem Rocket is set to launch from the award-winning West Harlem Piers, giving tourists, students, and locals the opportunity to take a boat tour of the Hudson River, including the history of Harlem, and views of the George Washington Bridge, Jersey Shore, and Statue of Liberty. Having been fascinated by economic development since my college days (too many days ago to count!), I was excited to talk to the Harlem Rocket Founder Garry Johnson who has a plan to change the economic landscape of the area.

Having moved from the NYC area more than 20 years ago, I asked Garry what Harlem is like today.

Many residents of Harlem have never been outside Harlem, much less outside New York City. The boat tour and the Waterfront Initiative are opportunities to show them there is more to life than just Harlem and that where they come from has a rich history of which they can be proud.

Harlem is bedroom community meaning people live here but work elsewhere. They eat lunch and dinner outside Harlem. They don’t have a real need to shop or visit restaurants here. I’d like to change that. I heard a statistic that a dollar will circulate in a neighborhood for 30 days but here in Harlem, a dollar circulates for an hour. That is evidence of people shopping elsewhere. We need to encourage spending and business development in this area again.

What was your inspiration for this project?

All of my interests are highlighted in this project. It was originally going to be a similar concept in Jamaica but due in part to the pandemic, it made sense to move it to New York for our proof of concept. I am a real estate developer with an architecture background. My stepfather was in the Navy, so I grew up interested in maritime projects.

As the New York state chairperson for Economic Development with the NAACP, Harlem seemed like an excellent choice for this project. Its affordable housing projects, focus on stimulating the local economy, and having an international reputation as the most visited neighborhood in New York City were all reasons to choose Harlem. We also wanted to bring maritime education and job opportunities to the people who live here.

Tell us about Harlem Rocket and subsequent projects, and what this development brings to the neighborhood.

We’re starting with one boat, a 90-passenger high speed tour boat. It is only one of six in the nation. Tours will be available four to five months of the year for six tours a day, six days a week. It will be convenient for schools, after school, and summer programs to bring children for a ride on the boat while also being educated about the area, as well as for tourists and local residents.

We are also the only minority owned maritime business in the tri-state area and embrace the opportunity to work with local organizations to educate and serve a diverse community. We are hopeful the waterfront development will bring people to work in Harlem, spend time and money here, and encourage locally owned businesses like waterfront bars and restaurants. Currently, there are three restaurants on the waterfront but nothing else attracting visitors. We want to change that and grow the area.

Can you tell us more about the long-term plans for the waterfront?

We’re starting with Harlem Rocket to attract people to the area on a consistent basis. Then there is opportunity for additional growth. The second phase is the Harlem Wheel. Similar to the St. Louis or Seattle ferris wheels, we will operate the Harlem version year-round. Visitors will be able to see the breathtaking views of New York City, the New Jersey Palisades, the George Washington Bridge, Riverside Cathedral, Grant’s Tomb, and more.

We want people to literally see there is more to the world than just this neighborhood. At the same time, we want the world to experience what Harlem offers.

The third phase of the project is the Harlem Maritime Center Museum. We’d like to gain control of the old garbage barge facility that closed in 1999, renovate it, and educate with history. Maritime history as well as Black history will be highlighted at the museum.

The big dream is for this area to be as iconic and well-known as Chicago’s Navy Pier.

Finally, what is it like collaborating with me, Phill, and the rest of the team at PH Consulting & Media?

It has been a fantastic experience working with you, Phill, and the rest of the PH Consulting & Media team. You have allowed yourselves to get immersed in our venture so that no matter what the issue, you can give several options as well as recommendations based on your previous experience. And like us, your team is goal oriented.

Unlike other advertising and marketing agencies, the PH Consulting & Media team doesn’t talk at us, you speak with us. The diversity is one of your great strengths, as it allows you to cover as many perspectives in terms of market reach as possible.

Thanks for sharing Harlem Rocket with us, Garry!! We LOVE your BRAND!!

If you are a business with an interesting start-up story, we’d love to talk to you about being featured in Brands We Love. Email anne@phconsultingmedia.com. 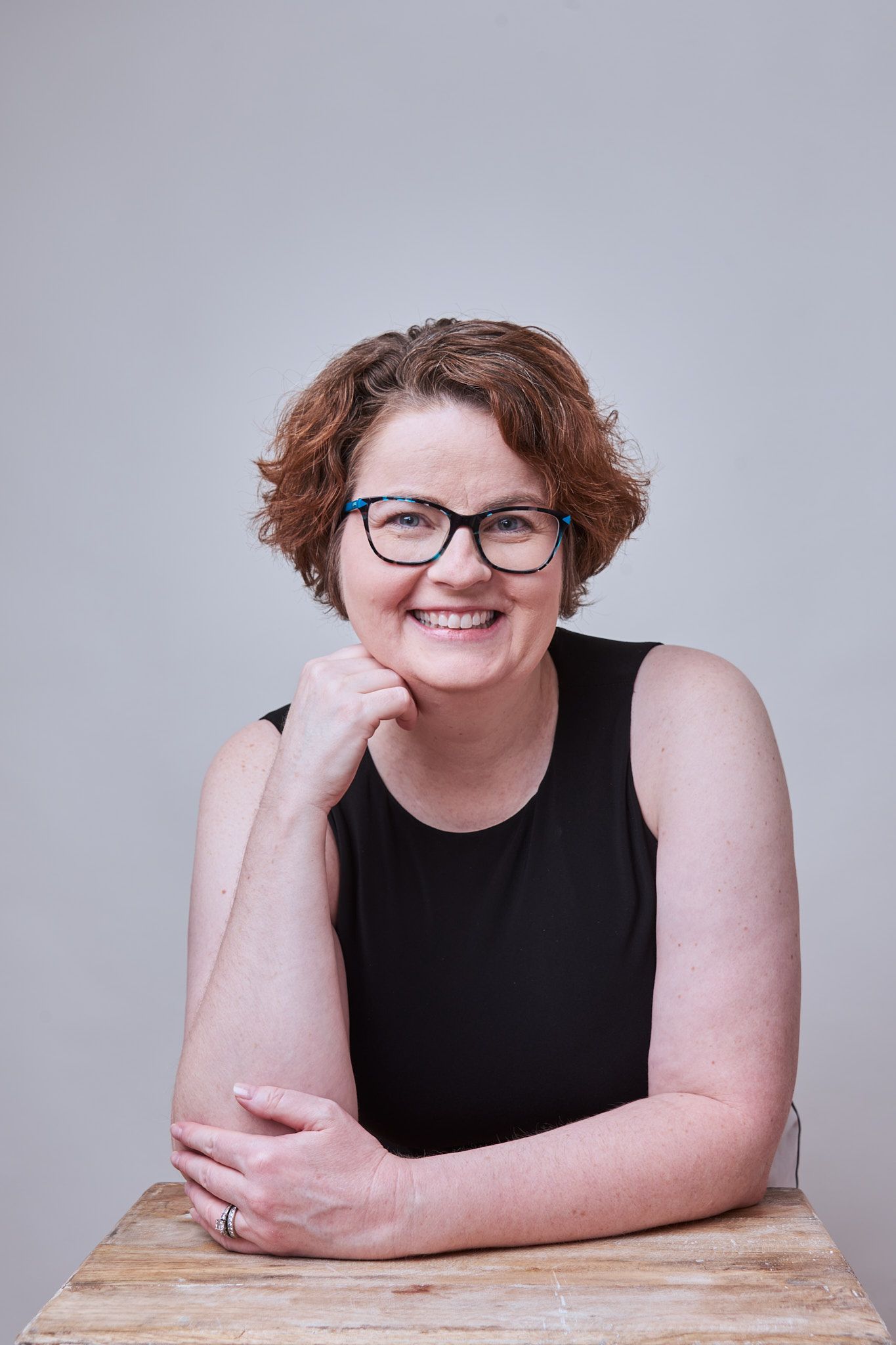 Anne has been a professional SEO Content Writer since 2010 and joined the PH Consulting & Media team in 2021. She writes our blogs, including Brands We Love. If you'd like to have your business featured in her column, please email anne@phconsultingmedia.com.